Since the federal government released its July 2017 discussion paper on changes to corporate taxation, much has happened. The chamber network across Canada spoke up and made its concerns known. Among other things, your chamber sent a letter to Minister of Finance Bill Morneau, hosted a luncheon to educate business owners on the impacts of the proposed changes, and hosted two roundtables so that your MPs Paul Lefebvre and Marc Serré could hear your concerns. 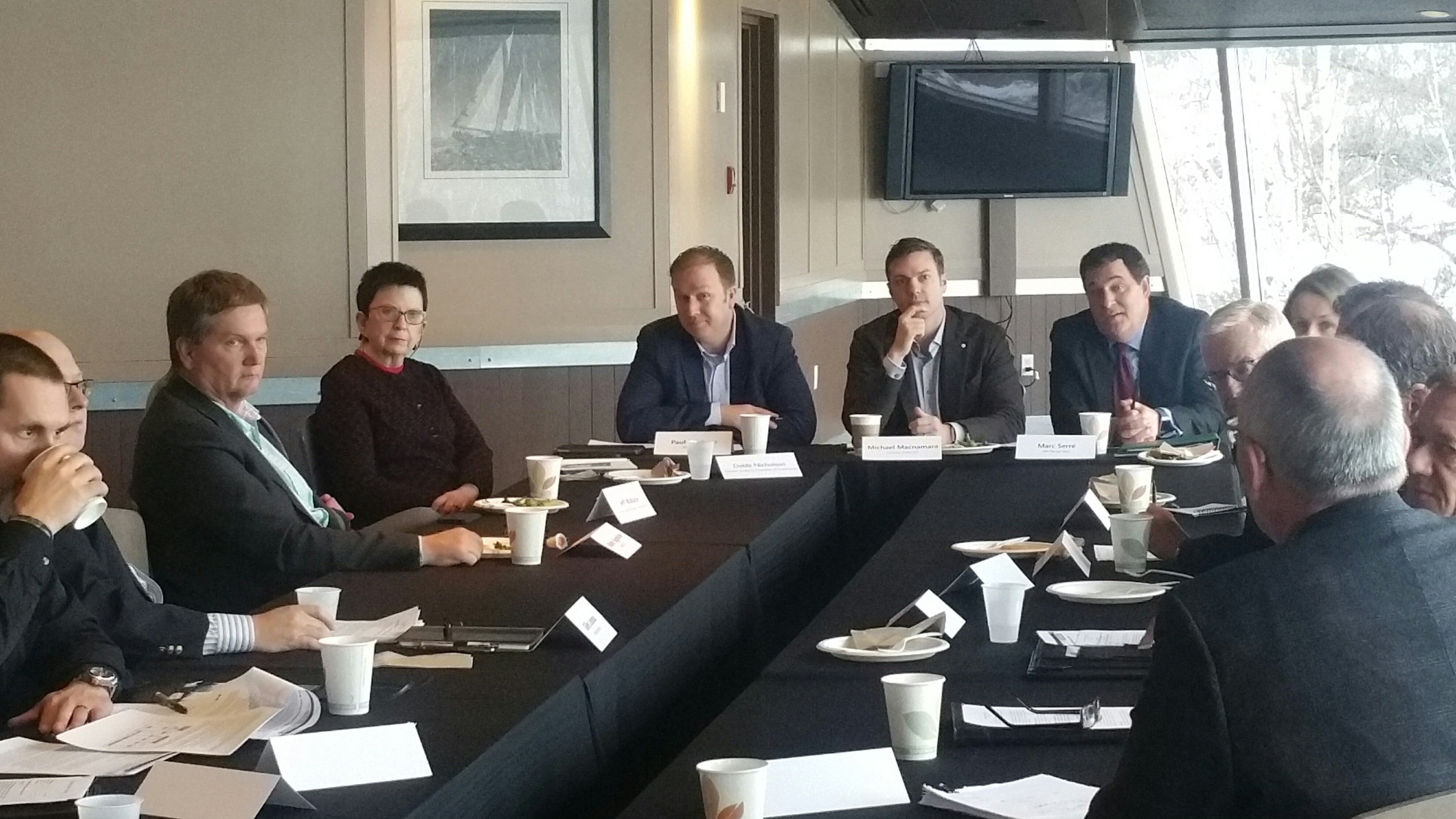 In October 2017 and December 2017, the Minister of Finance outlined a number of revisions to the proposed corporate tax changes, including cancelling some of those proposals wholesale, and cutting the small business tax rate. These revisions are the result of strong pressure put on the government by the chamber network, among others, and MPs Lefebvre and Serré voicing these concerns in Ottawa.

We are encouraged by the revisions made so far, but we still have a number of concerns. We believe that the changes are being made too quickly and that there needs to be a comprehensive review of the tax code before amendments of this nature are approved.

Keep reading for a brief summary of the current status of the corporate tax changes as well as links to backgrounders provided by the government.

Minister of Finance Bill Morneau announced in October 2017 that the federal government would not move forward with measures that would limit access to the LCGE. The government indicated this change was a result of consultations with Canadians and concerns about unintended consequences. Read more about the context of this decision here.

The government has acknowledged the importance of the flexibility afforded by savings accumulated within a corporation. At the same time, it argues that this flexibility should not allow “unlimited tax assisted savings over and above the RRSP and TFSA limits”. The government is going to move forward with measures to limit tax deferral benefits, but it has stated that it will, among other things:

The government also wishes to highlight its support for entrepreneurs, venture capital and angel investment, and farm families.

Many of these changes are welcome and evidence of the hard advocacy work of the chamber network. We applaud MPs Lefebvre and Serré for meeting with the chamber stakeholders and bringing the concerns of our business community to Ottawa. Nevertheless, there are still some challenges. The reduction of the small business tax rate and the cancellation of any reforms to the LCGE are encouraging. We remain concerned, however, about the changes to income splitting and corporate investment income. Tax experts still have a number of unanswered questions about these changes and what they mean.

In addition, it is our contention that changes to the tax code of this nature should take place within the context of a thorough, comprehensive review, such as a royal commission. The Senate Committee on National Finance proposed this same recommendation in its December 13, 2017 report, Fair, Simple and Competitive Taxation.

You can read the Canadian Chamber of Commerce’s most recent response to federal corporate tax changes here. You can also read the Senate Committee’s report here.