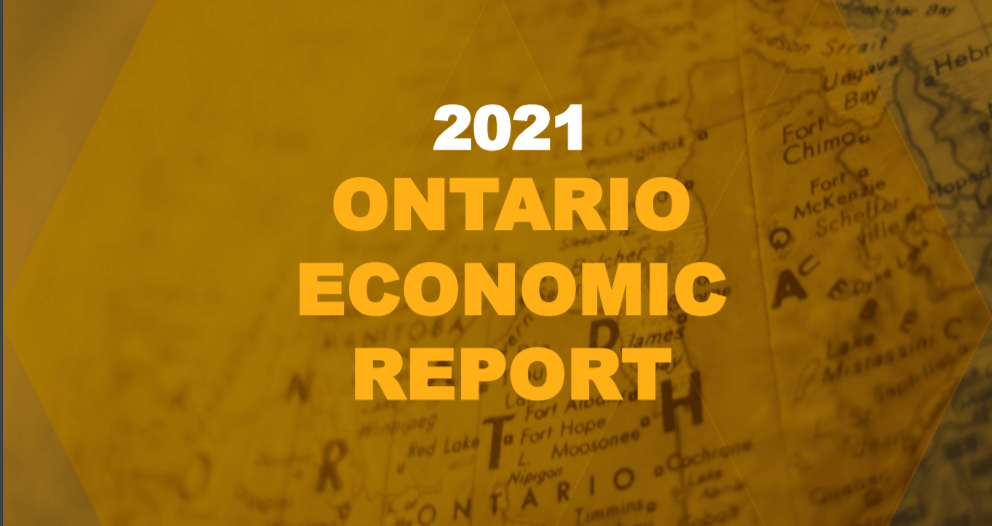 The Ontario Chamber of Commerce (OCC), in partnership with the Ontario Chamber Network, released its fifth annual Ontario Economic Report (OER). The report provides the latest data on Ontario’s economy and business confidence, highlighting the unprecedented year that was 2020 and the unpredictability that lies in the year ahead.

The OER is a data-driven, evidence-based document rooted in the OCC’s annual survey of its members, the Business Confidence Survey (BCS). The BCS illuminates trends in economic activity and provides a grassroots perspective of how Ontario businesses feel about the economic outlook of the province and their organizations.

The 2021 OER uncovers the disproportionate impact of COVID-19 on small businesses and entrepreneurs as well as specific regions, sectors, and demographics, highlighting the major vulnerabilities and opportunities Ontario will face in the year ahead. The report’s findings indicate that employment growth declined throughout the province with women, lower-income, racialized, new immigrant, and younger Ontarians suffering the biggest job losses. Every region of the province felt the impacts of the recession, though some considerably more than others.

Key highlights of the report include: 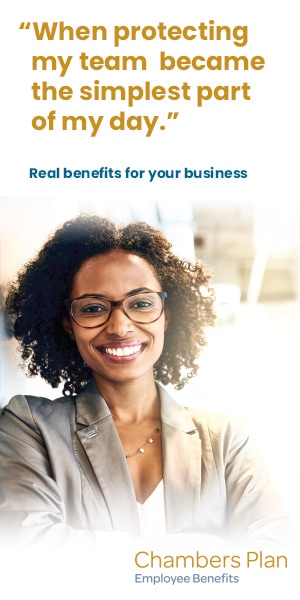 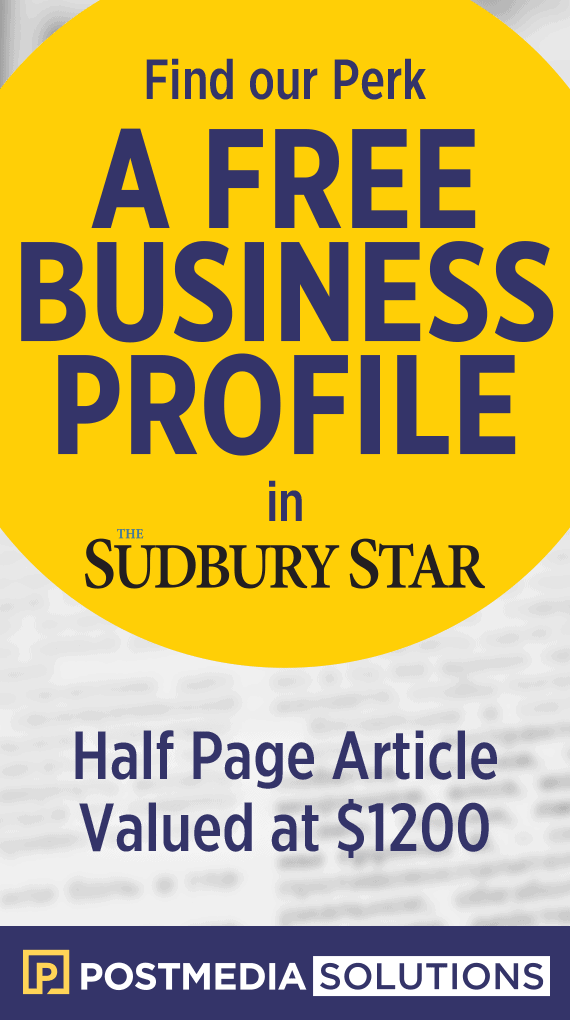 Become a Member
Go to Top